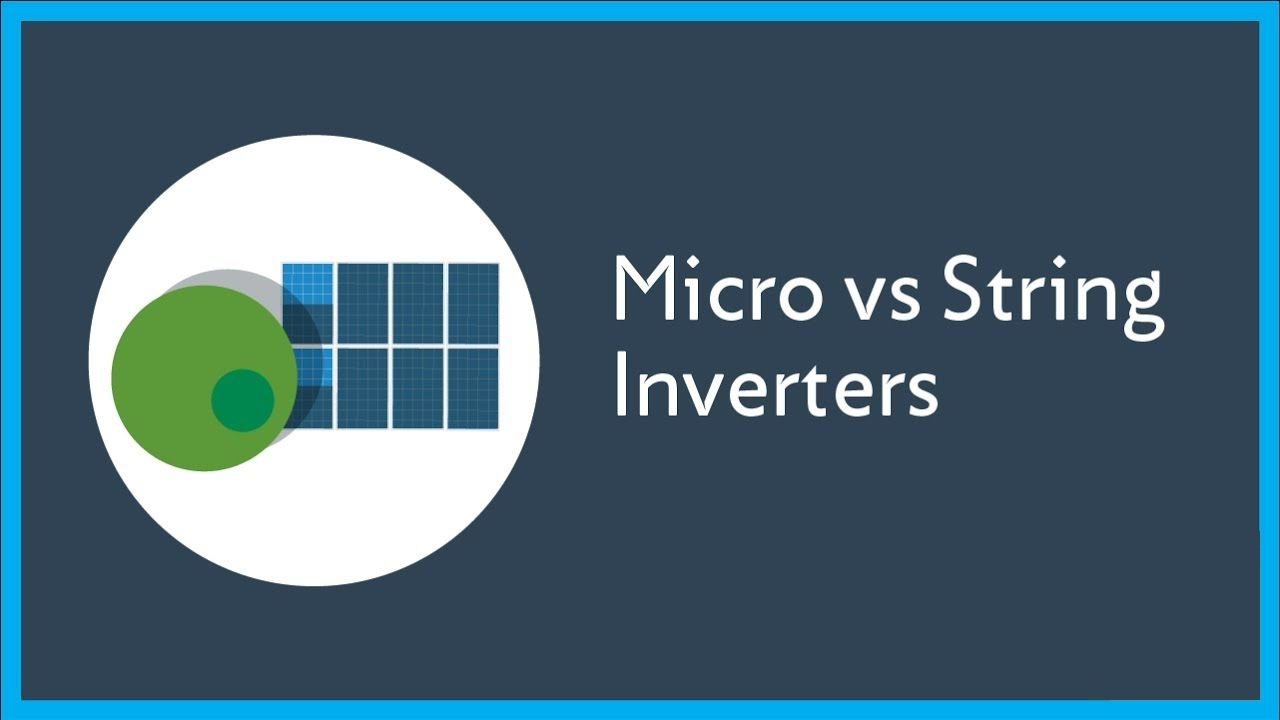 Micro vs String: Choosing a Solar Inverter in 2022

Inverters are electronic devices used to change low-voltage direct current (DC) — produced by solar panels — into high-voltage alternating current (AC), which can then be used in homes and industries alike. Inverters are essential components of solar installations, yet there is a general lack of understanding of the varieties available and which fit best for specific scenarios. Below, we’ll explain the difference between string, or centralized inverters, and micro-inverters, discuss which technology Solar X uses, and what each of the inverter options potentially means for your solar installation. 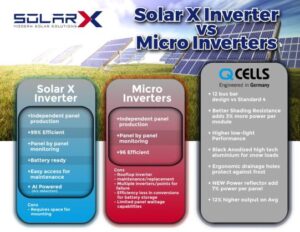 String inverters are connected to a ‘string’ of solar panels — called a solar array — usually consisting of around 9 to 11, high wattage panels. The number of panels capable of attaching to a single inverter depends entirely on the device’s input voltage rating. String inverters aggregate the direct current produced from each panel before converting it into alternate current and are the most common inverters on the market due to their high efficiency, ease of maintenance, and cost-effectiveness. Micro-inverters perform the same task as string inverters — changing DC into AC — but for each solar panel individually, rather than all together.

As a result of its aggregating function, only one string inverter is needed per solar installation, drastically reducing possible failure points. The opposite is true for micro-inverters: they’re required for each individual solar panel, meaning there is a greater risk of technological failure. For example, an average system in Canada with 25 panels and 25 microinverters will have 25 points of failure whereas the same system on a string inverter has only 1 point of failure. That means that on average a microinverter system has over 20 times the chance of failure than a string inverter would on a similar solar system.  The upfront costs of micro-inverters are also much higher — you have to multiply the price of each inverter by the number of solar panels in an installation. Finally, getting a micro-inverter repaired is typically more expensive than string inverters, which are more well-known by electricians as you need more intense labor to get a technician on the roof which requires a minimum of 2 and sometimes even 3 workers whereas a string only requires 1 with no roof access required. That means it could cost you at least 2 to 3 times more for every repair with a microinverter system.

Solar X — as a way of staying true to its ‘above and beyond’ reputation — uses only the highest quality string inverters, with a few engineered advancements added too, such as the option for AI Arc detection and panel-by-panel monitoring. A common misconception is that micro-inverters are better for shading. The fact is that top-tier string inverters come with intelligent and proven MPPT tracking which provides the highest output in shading conditions and also offers the capabilities and the ability to add optimizers if needed. Optimizers can help increase the overall energy by tracking each individual panel on your system while maintaining a lower chance of failure than a microinverter system. String inverters also enable long-term flexibility on account of being battery-ready, meaning homeowners can add batteries to their solar installation in the future without complication.

The vast majority of solar installations are best paired with string inverters, especially those with a proven record of success, such as the SolarX model. String inverters can pass on greater savings at a fraction of the upfront cost of micro-inverters, making them a natural pairing with SolarX’s value-driven business model.

Find out more about the equipment we use to help our clients go solar for decades to come. Schedule a complimentary assessment today and discover why Solar X is rated as the best solar panel contractor in Canada. 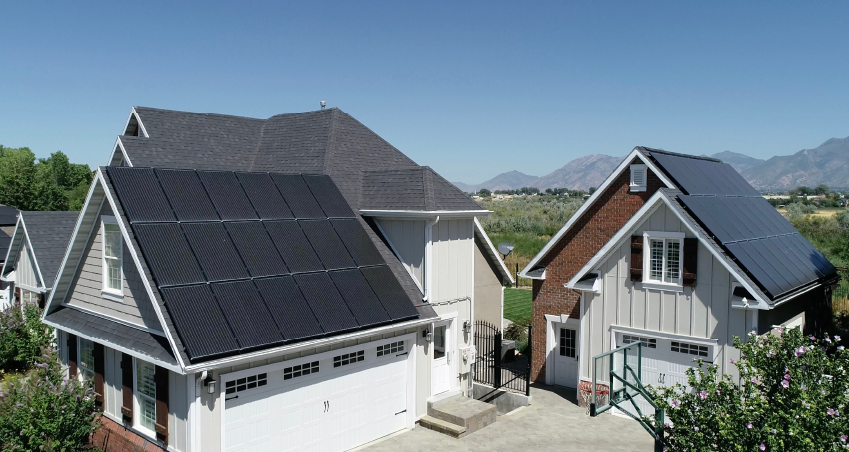 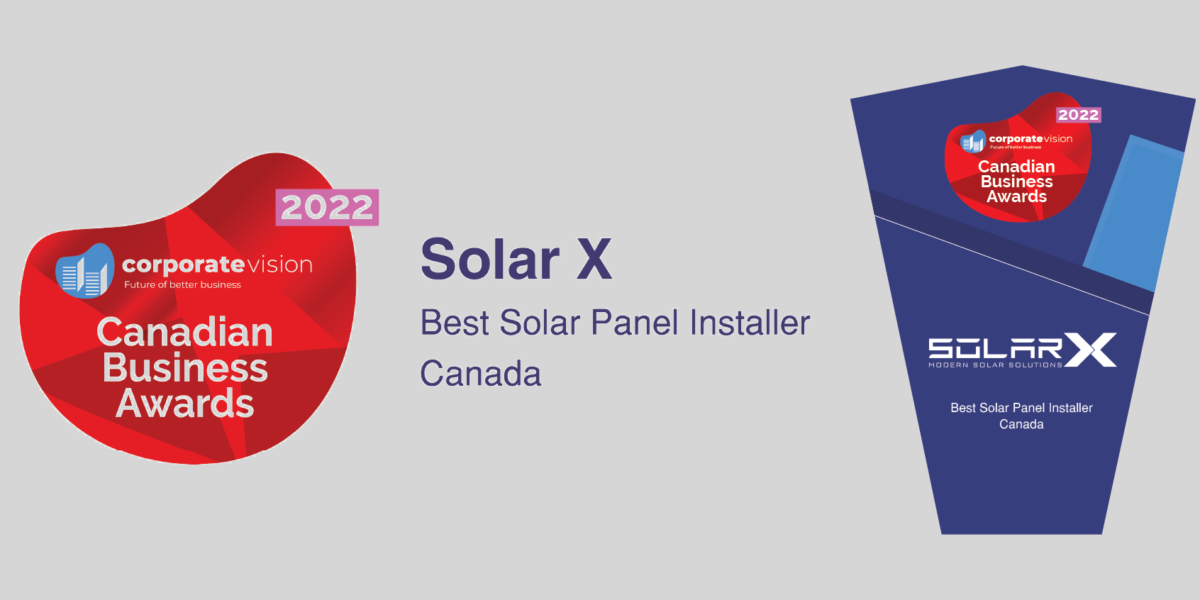 Pay Yourself (Instead of Your Power Company) First With Net Metering