The Government of Canada has announced two new tax credits in an effort to create a tax environment that is competitive with that of the United States and makes it more appealing for businesses to invest in Canada:

In accordance with previously announced tax policies, such as the Carbon Capture, Utilization, and Storage tax credit (the CCUS Tax Credit) established by the 2022 Canadian Federal Budget (Budget 2022), these are intended to further encourage the adoption of clean energy technology to assist in achieving Canada’s goal of a net-zero economy by 2050, as outlined in the federal government’s 2030 Emissions Reduction Plan.

According to the 2022 FES’s proposal, the Clean Technology Investment Tax Credit (Clean Tech ITC) will be a refundable tax credit that will amount to 30% of the capital cost of eligible equipment. The following items of equipment will qualify for the credit:

Get the Sun Working For You!

Ready to see how solar can work for you? Book a quick assessment call with one of our Advisors and receive a complimentary, custom-designed solar proposal, made specifically for your home and your family’s energy needs. 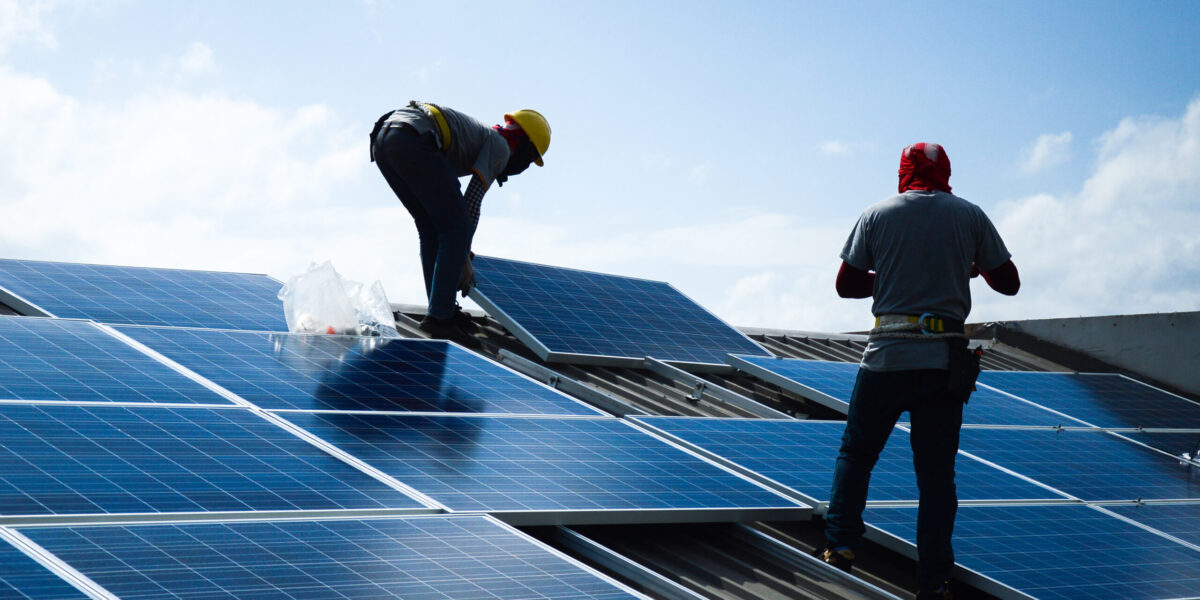 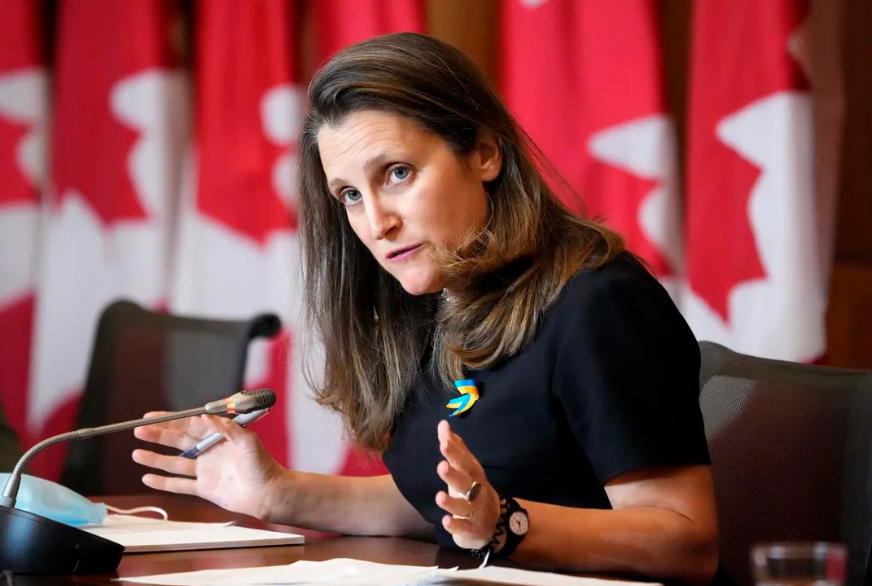 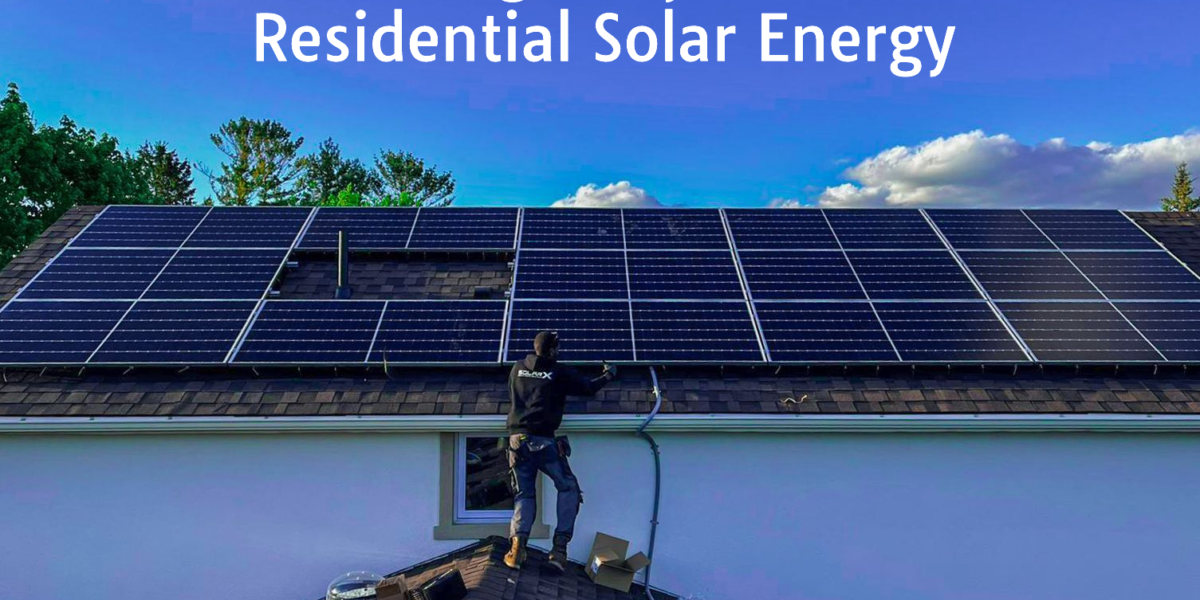