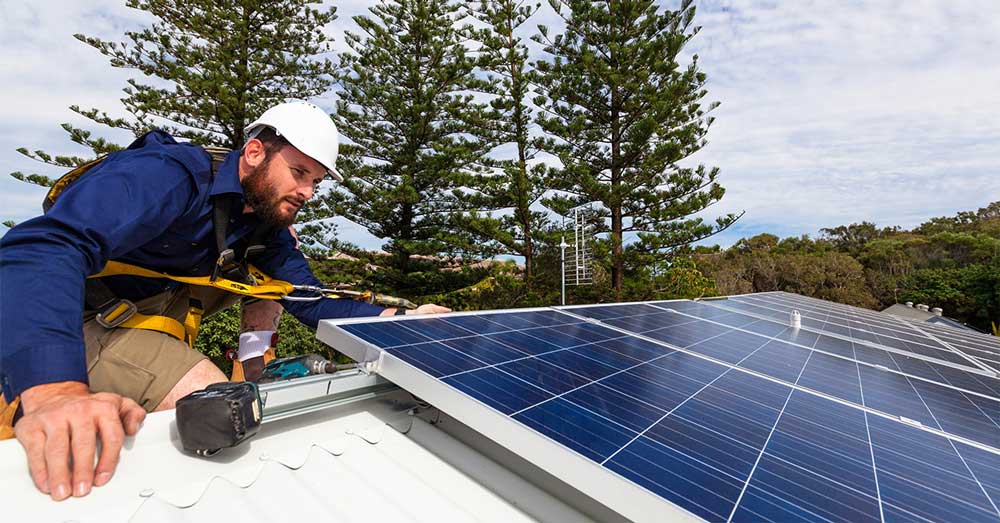 Not long ago, this province was the best place for Ontario homeowners to switch from traditional energy to solar power. This was primarily because of the provincial FIT and Micro FIT programs, which provided generous rebates per kWh for roof-mounted and ground solar modules.

Ontario’s solar market is vastly different today. The 2018 Provincial election, which swept in Doug Ford’s Progressive Conservatives, had a chilling effect on the solar industry.

One of the Premier’s first acts was to cancel the province’s cap and trade system, which directly funded green projects through the province’s former “GreenON” fund. Both the FIT and Micro-FIT programs, which were responsible for a boom in solar growth in Ontario, were axed as a result of the cancellation of cap and trade.

There have been zero new solar incentives produced since the cancellation of GreenON. This is especially unfortunate for Ontario homeowners, as the province has experienced a significant rise in electricity prices over the last decade.

A considerable part of Kathleen Wynne’s astounding defeat in 2018 can be credited to voter frustration over rising energy costs. Despite Doug Ford pledging a 12% reduction in energy bills during the 2018 Provincial election campaign, such a policy has not been realized under his government.

Green energy incentives, should the current provincial policies change, would further raise the pragmatism of adopting solar power for Ontario.

The National Energy Board (NEB) conducted an assessment in 2019 comparing provincial solar energy costs to provincial grid costs. The study found that provinces with higher electricity costs have the most significant incentive to go solar, due to the savings alternative energy can produce on electricity bills. The NEB’s assessment demonstrated that adopting solar energy in Ontario has a robust economic argument, making it an intelligent investment for Ontario homeowners.

Solar panels are cheaper than ever before, with vastly improved efficiency and longevity. The rapidly falling costs of solar energy can be explained best using Swanson’s Law, which states that “the price of solar PV modules decreases by about 20 percent for every doubling in global solar capacity.”

The popularity of solar energy has risen rapidly as the technology’s true potential has come into sight. The argument for adopting solar energy is now multi-faceted, no longer needing to be based primarily on reducing a homeowner’s carbon footprint. Solar modules improve property value, reduce electricity costs, contribute to community health and wellness, fight climate change, and build energy independence.

Before Ontario homeowners can decide to switch to solar energy, a professional property analysis should be conducted. Solar X can help. Please connect with us for a quick, and simple assessment. 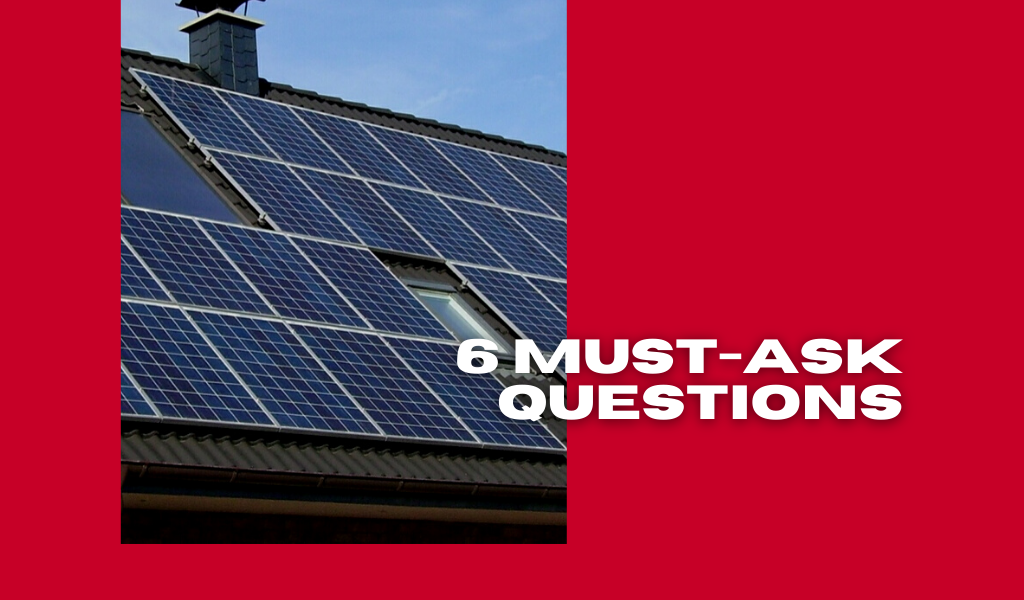 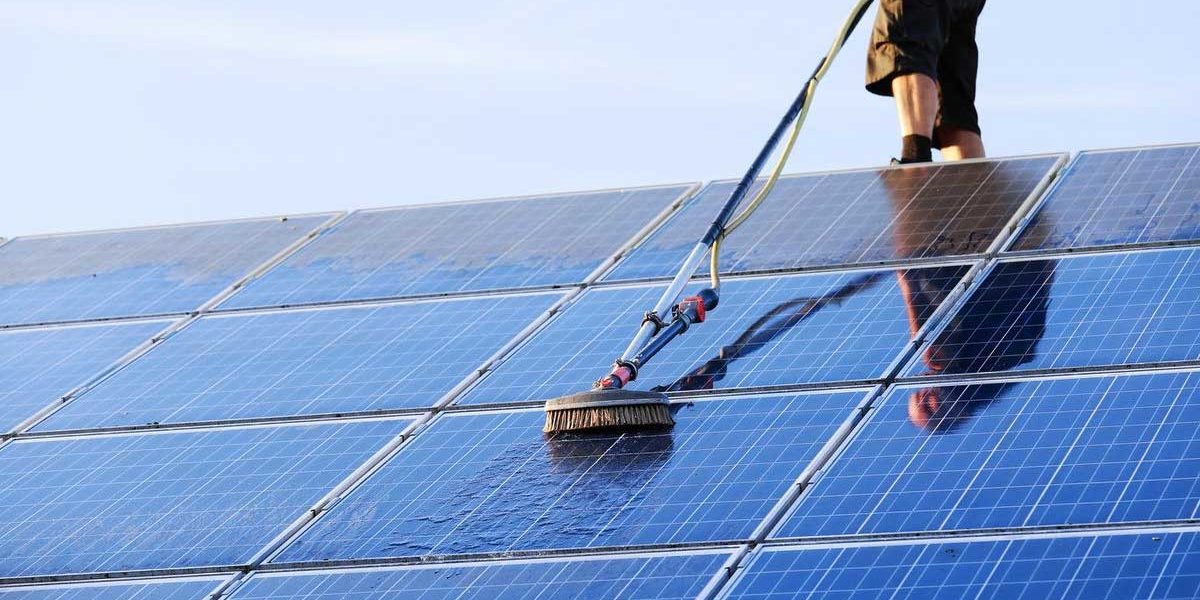 Solar panel maintenance: do you need it — and how much does it cost? 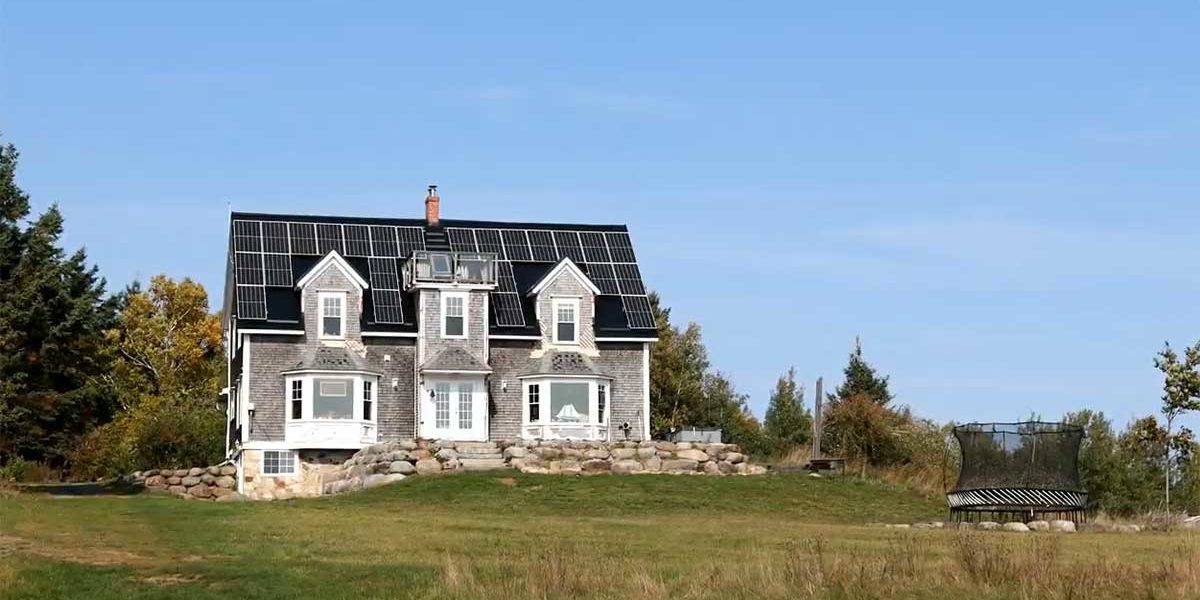