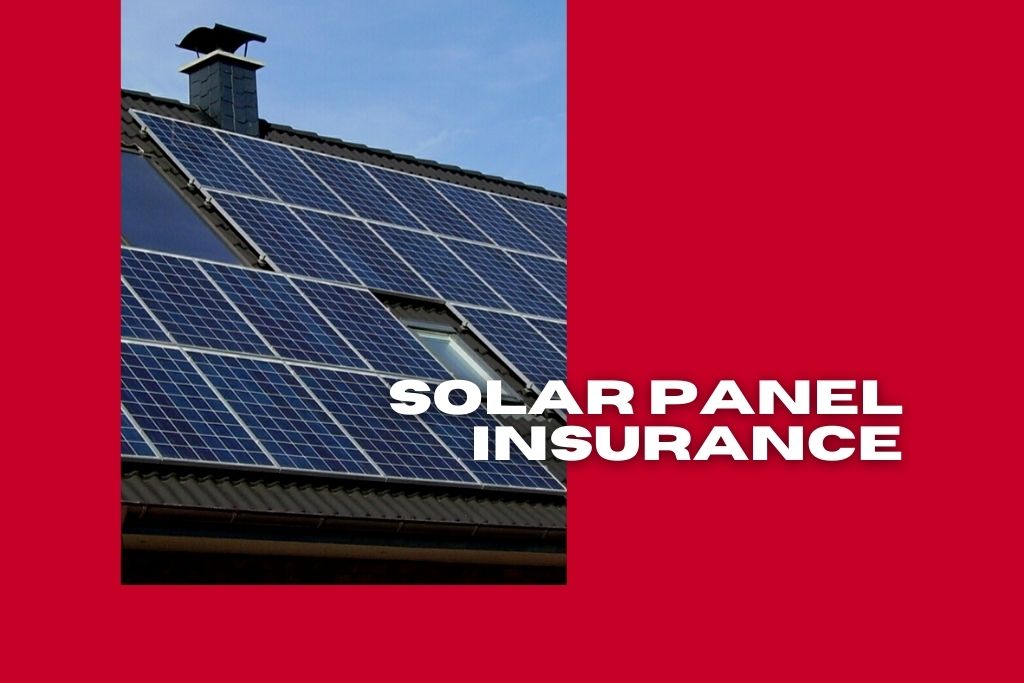 The average price of a photovoltaic solar installation has decreased significantly over the past years. This massive price reduction has made the technology more accessible to the general population more than ever before.

Despite enormous affordability improvements, however, solar panels still constitute a significant investment for anyone within the middle class. As such, homeowners are rightfully curious about how they should go about protecting their investment. There comes solar insurance.

Solar insurance isn’t a particularly complicated topic—most homeowners won’t even need to get a separate policy for their panels!

Roof-mounted solar panels are usually included under “dwelling coverage” as a part of homeowners insurance. This is because insurance policies deem anything that constitutes a ‘permanent fixture’ as insurable. Depending on the kind of solar system, though, a separate insurance policy may be required.

For example, suppose a homeowner has a ground-mounted solar installation or one that is built on an alternative structure outside of the house. In that case, a second insurance policy will almost always need to be purchased.

When solar panels are added to an existing homeowners’ insurance policy, the dwelling coverage limit will need to be increased to match the newly added panels’ value. The value of most PV installations ranges from 20-25 thousand dollars, meaning insurance premiums will inevitably rise a marginal amount. With that said, the energy savings offered by solar panels more than often, offset any increased insurance cost.

Insurance companies will provide coverage to homeowners taking part in a net metering system. However, this is only true if the homeowner describes it as what it is.

This may seem odd, but an accurate explanation of net metering can mean the difference between successfully landing your preferred insurance plan or not. When speaking to an insurance company’s representative, it is imperative that net metering is described as “back-feeding into the electrical grid in exchange for credits.”

Net metering should never be described as “selling power to the local utility company”. Saying so may lead an insurance company to turn you away. Along these same lines, insurance providers won’t cover any solar installations that are a part of a selling scheme, such as the Ontario governments’ former feed-in-tariff program (no longer active).

For individuals who lease solar panels, nothing has to be done regarding insurance, as it can only be provided to owned assets. Instead, the company from which the panels are being leased may carry insurance. This may seem like an advantage to renting solar panels, but the downsides (such as not qualifying for any government incentives) far outweigh the benefits, which equate to marginally reduced electricity bills.

Like most insurance programs, the goal of solar insurance is never actually to have to use it. As solar panels are incredibly safe to install and operate, homeowners may be tempted to forgo comprehensive coverage. However, this is not advised as forgoing insurance leaves an expensive investment vulnerable to natural disasters, DC arc faults, human error, rodent or pest damage, or any other kind of potential threat.

Generally speaking, homeowners who reside in areas prone to natural disasters (especially hurricanes or earthquakes), such as California or British Columbia, may want to put out additional money for more robust protection.

DC arc faults occur when there is a breakdown in DC wiring, which can occur from loose connections, joint corrosion, water ingress, rodents, birds, or ants biting through cable insulation, in addition to simple degradation over time.

These faults can produce temperatures capable of melting glass, copper, and aluminum, making them a serious fire hazard.

Homeowners shouldn’t fear solar energy because of DC arc faults, though, as they are incredibly uncommon. This fire hazard only tends to exist for systems with unprotected DC voltage circuits above 80 volts.

In other words, it takes professional negligence to make solar panels remotely dangerous. As long as homeowners do their due diligence before hiring a team of solar installers (to ensure they’re reputable), there’s minimal risk associated with going solar.

That being said, insurance is a must-have to guarantee the longevity of a solar investment.

Chances are, the company that provides your home insurance policy will have no problem adding solar panels to your existing coverage. The first step of any homeowner looking for solar insurance then is to call their existing provider.

If an additional policy is needed, try giving Intact, RBC, the Cooperators, or Johnson Insurance a call, as each one offers affordable and reputable coverage for a range of solar products. 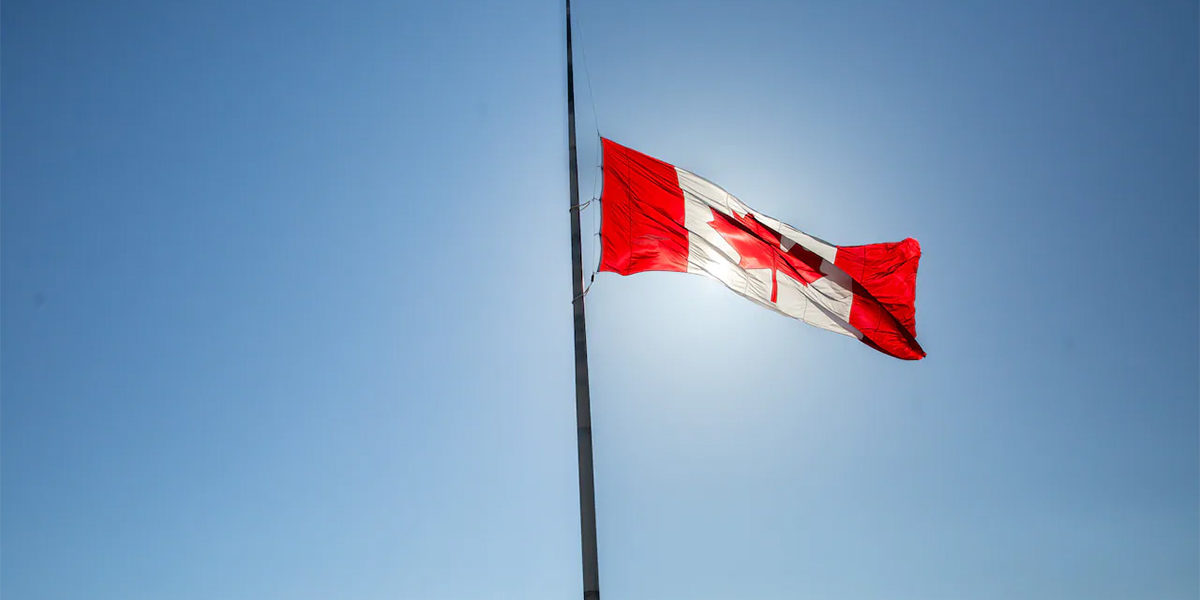 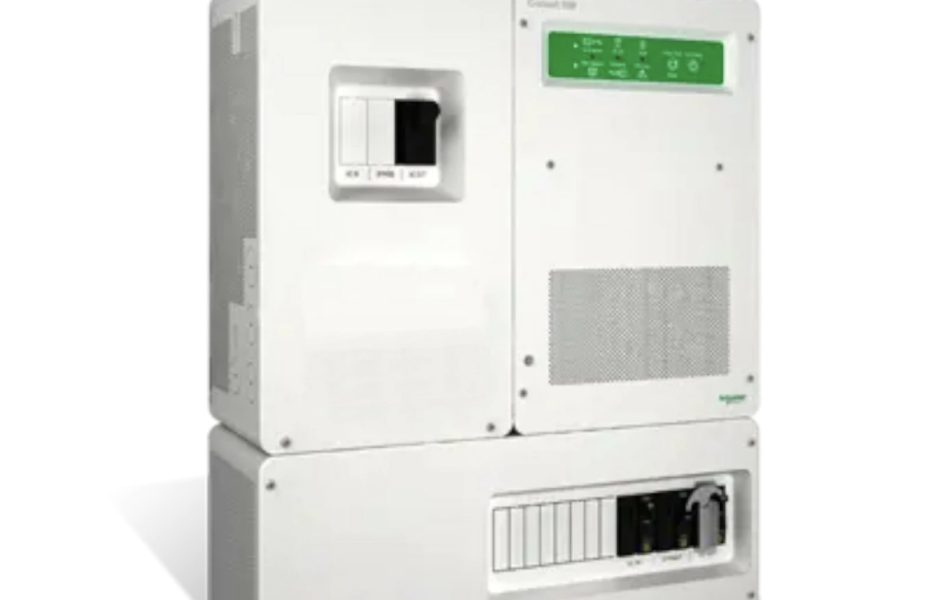